It all starts with a traditional torchlight procession through the streets of the town of Capoliveri and onwards to the Innamorata beach and the sea whilst the dramatic and romantic story of two lovers Lorenzo and Maria is enacted. It is said that the re-enactment with a torchlight procession dates back to the seventeenth century and is the work of Domingo Cardenas, a Spanish nobleman who, disinherited by his father and forced into exile, settled in Innamorata.

One night Cardenas saw a shadow he thought was the face of Maria, the lover. But what is the legend of the Innamorata?

The legend is linked to events in 1534 when the coast of Elba was raided by the pirate Barbarossa and his Saracens. Maria and Lorenzo were two lovers who met in secret as their love was frowned upon by the wealthy family of Lorenzo. The beach became their refuge and the place where Lawrence asked Maria to marry him. One day, on the 14th of July, Lorenzo arrived at the beach before Mary and was captured by pirates. When Mary arrived she witnessed from a distance a fight scene and a body thrown overboard from the pirates' ship. Then the girl jumped into the water to reach the body she thought to be that of her beloved Lorenzo. Later, all that was found was a "ciarpa" or shawl caught on a rock, hence the name given today to the challenge of the Ciarpa. Struck by this story, the noble Cardenas promised that every year he would light a thousand torches to light up the beach and allow Mary to find her beloved Lorenzo. 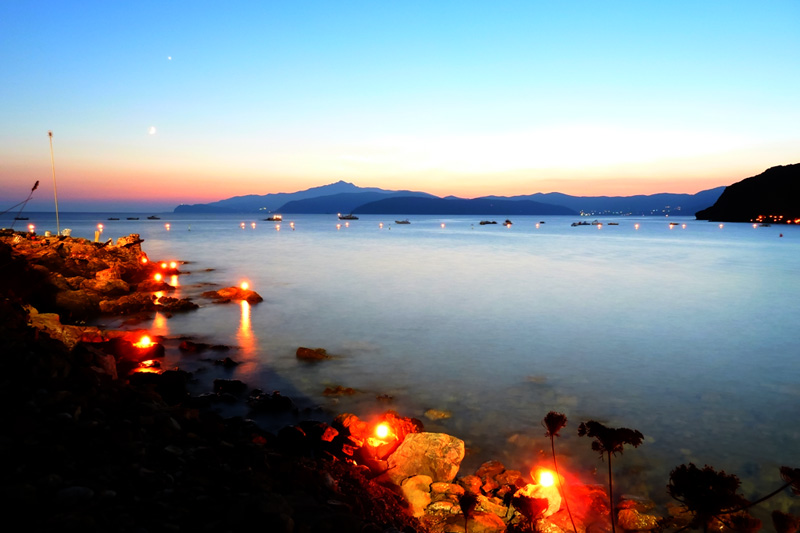 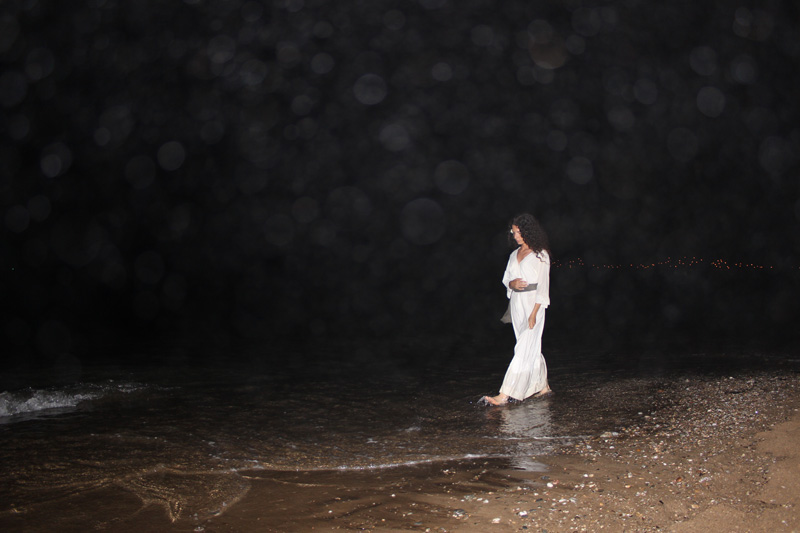 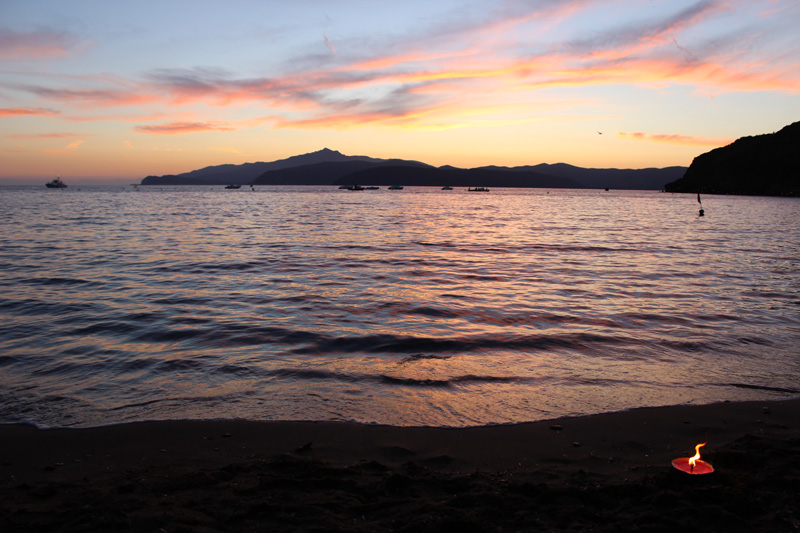 Two and three comfortable apartments for a carefree holiday. The beach service is included in your stay!